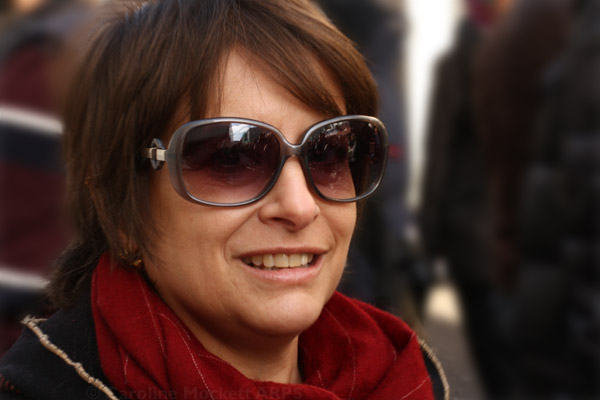 I enjoyed the outing to Portobello Market on a photoshoot with the London Flickr Meetups group today. Shayna was one of the other people who came along – I had not met her before but we enjoyed chatting from time to time during our walkabout. She is an American, hailing from New York, who moved to London 25 years ago to run a shop in Portobello Road. She is now an Attitude Adjuster. What a fantastic job description! Thanks for your company Shayna, it was great to meet you. 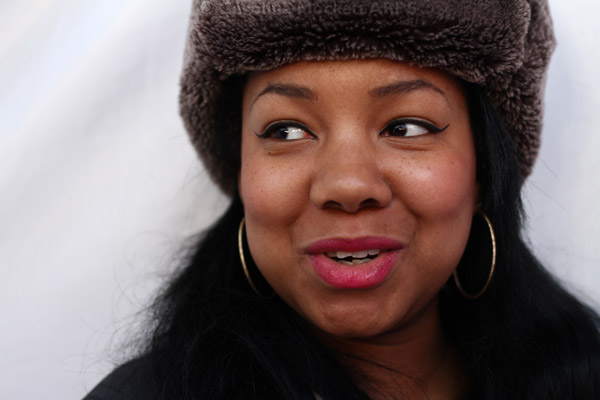 Today I went to Portobello Market on a photoshoot with the London Flickr Meetups group. I met Michelle in the market, selling delicious home-made cupcakes at her stall. She is a professionally-trained chef, but since becoming a mum she has been running her own business, Minklez catering. She has had a stall in the market for about three years and loves the vibrancy of meeting people there. I bought one of her baby cupcakes – which was delicious! Thanks for taking the time to chat, Michelle – I wish I could bake half as well as you! 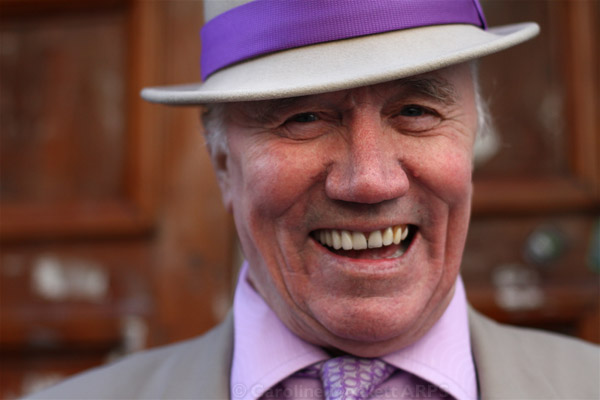