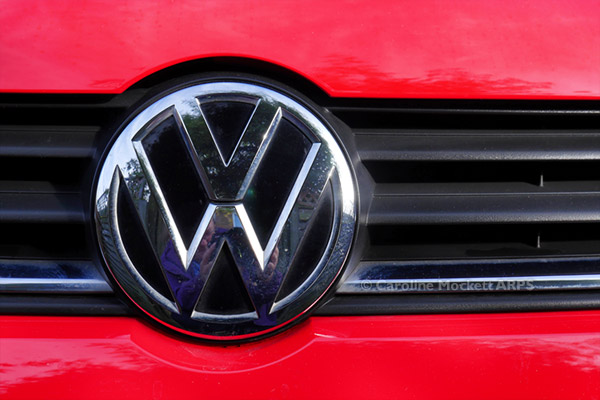 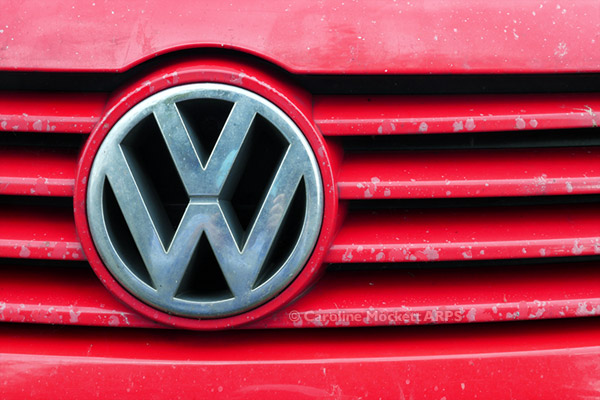 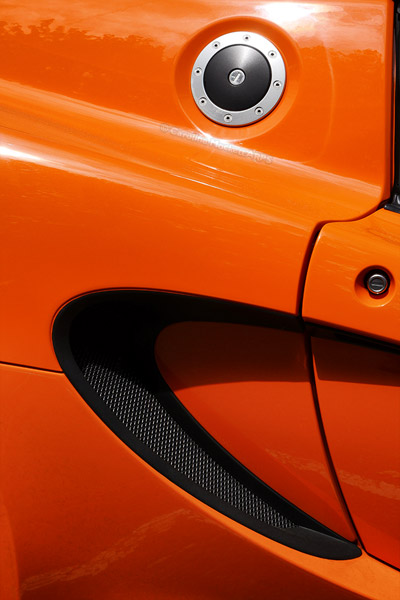 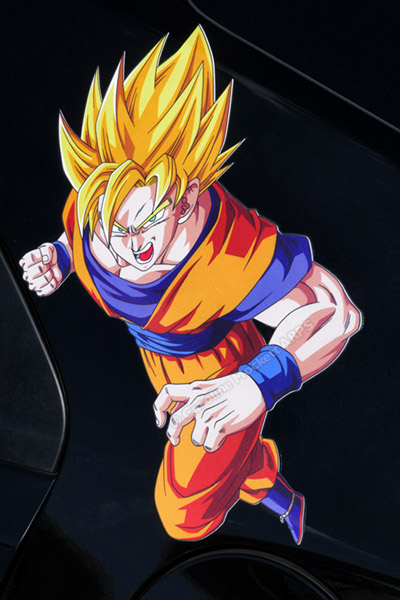 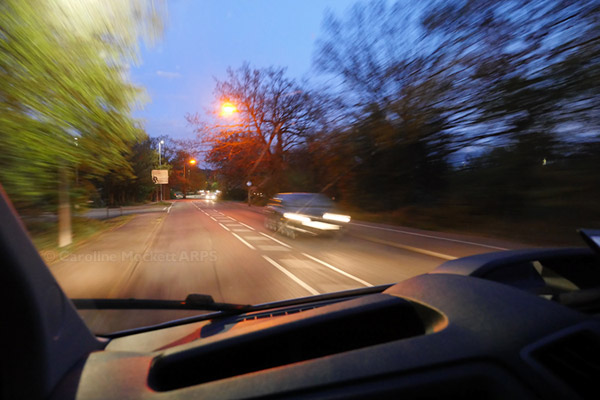 Title: Dash Cam
Location: Around Elstree, Hertfordshire
Camera: Panasonic Lumix GX8 / Panasonic 12-35mm f/2.8 Lumix G X Vario ASPH Power OIS
Notes: I was on a late shift today, moving the equipment we need for the Local Elections from our technical stores in Elstree to Millbank in central London. This involved four of us loading up a transit van and dragging it into town, then unloading again. There were multiple delays, including traffic chaos caused by a big fire at Staples Corner – not on our direct route, but the knock-ons of everyone else being diverted put us at least an hour behind schedule. This is my view from the front passenger seat of the van as we were finally on our way. We finished at Millbank at just after 10pm and another delay on the trains meant I didn’t get home until just before midnight. All very tedious!
One Year Ago: Day #3025
Two Years Ago: Day #2659
Three Years Ago: Day #2294
Four Years Ago: Day #1929
Five Years Ago: Day #1564
Six Years Ago: Day #1198
Seven Years Ago: Day #833
Eight Years Ago: Day #468
Nine Years Ago: Day #103 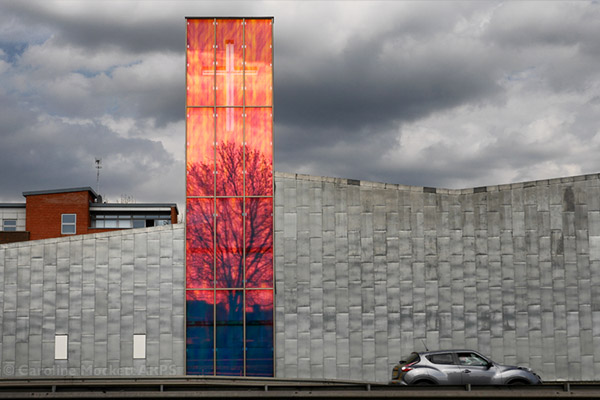 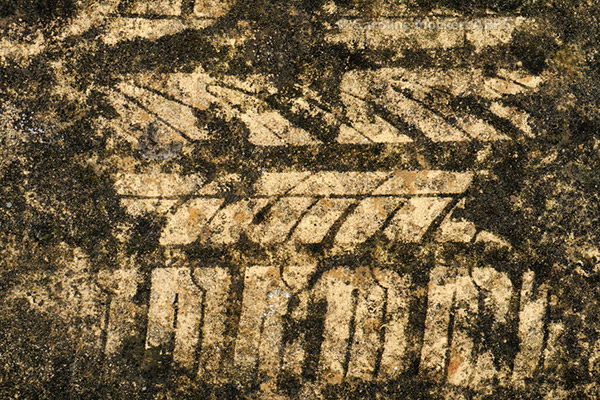