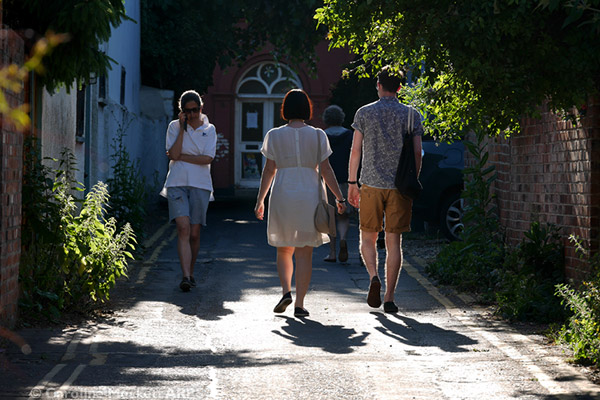 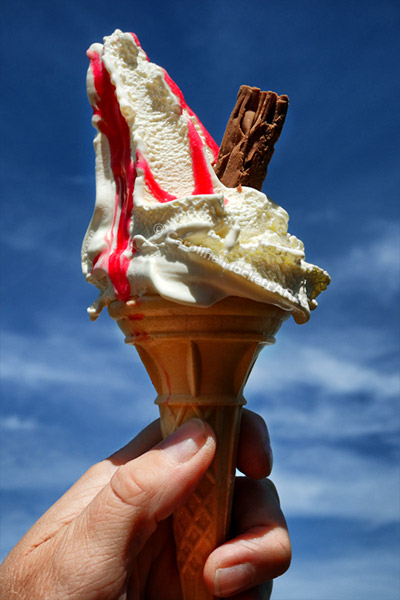 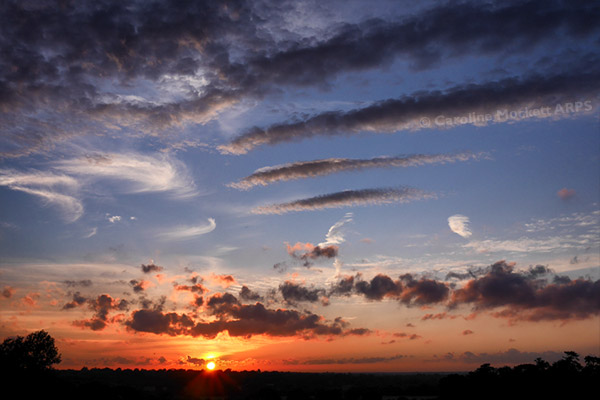 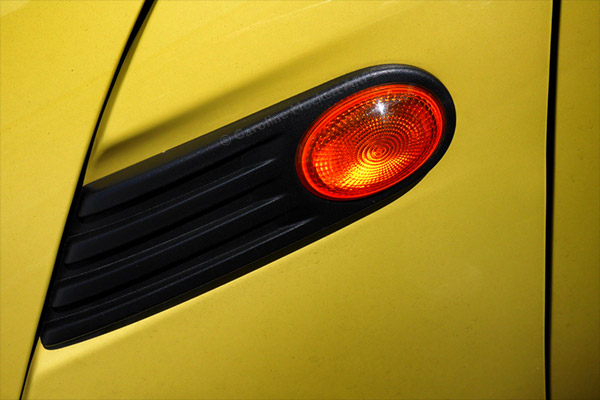 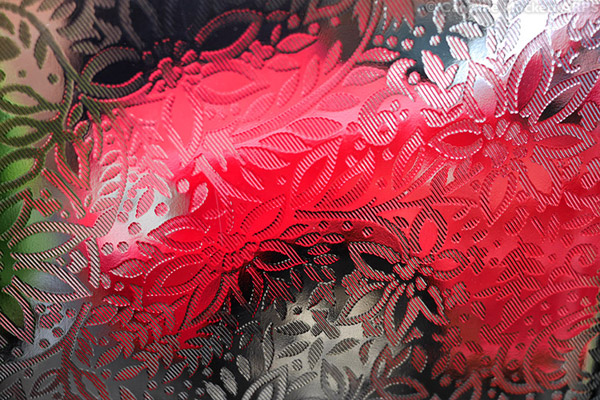 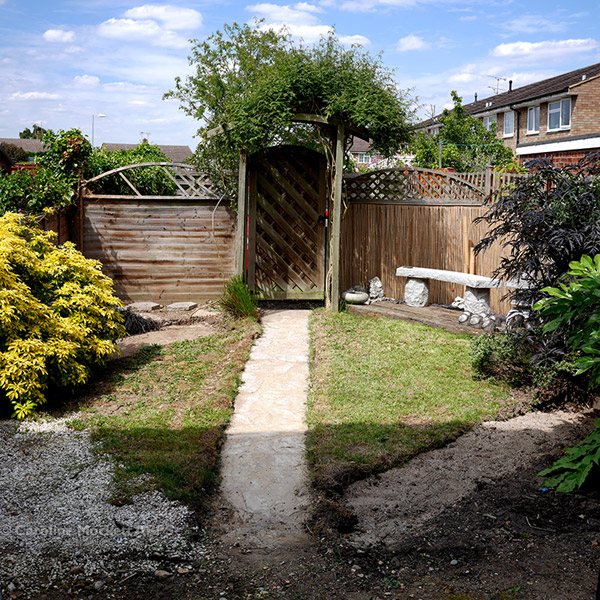 Title: Monthly Garden Project – June
Location: At home
Camera: Panasonic Lumix GX7 / Panasonic 20mm f/1.7 Lumix G II ASPH
Notes:  I was hard at work in the garden for much of today, despite the sunny weather. At least there was a cool breeze. Since last month’s progress shot, I’ve disposed of the huge pile of rubble and cobbles which came up from the wonky path; taken up some paving slabs and cleared the left side of the gate; pruned the black elder bush; filled in the hole left by the sleepers being moved in April and prepared some more unwanted pots and my old garden furniture to put on Freecycle. I have also had a landscape gardener visit to discuss laying the new patio. I’m now waiting for his quote. It’s the one thing that I think should be done by a pro, as if the levels are wrong, it would cause all sorts of drainage issues near the house. I would rather pay for it to be done right than bodge it myself! So we’re still in the “rip apart” phase. Hopefully soon we can start the “put together” phase.
Today’s Film Shot: Day #176
One Year Ago: Day #2368
Two Years Ago: Day #2003
Three Years Ago: Day #1638
Four Years Ago: Day #1272
Five Years Ago: Day #907
Six Years Ago: Day #542
Seven Years Ago: Day #177 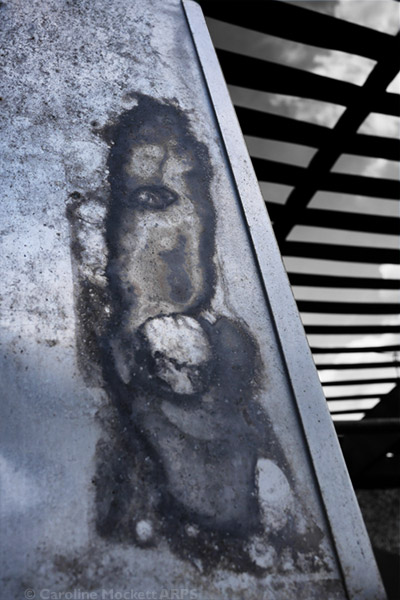