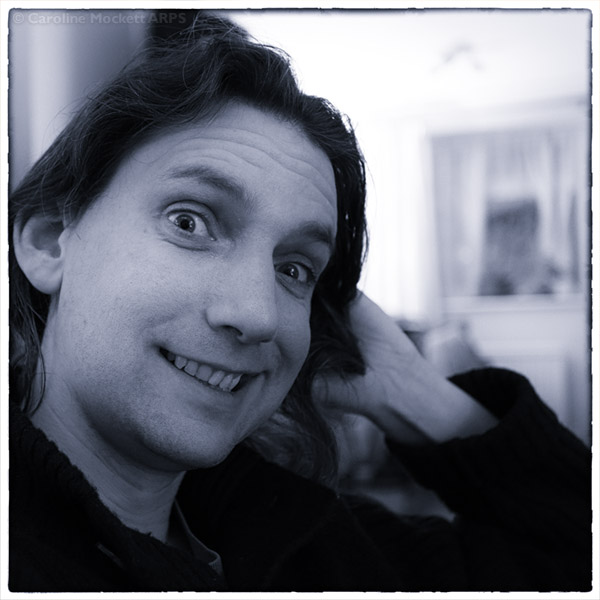 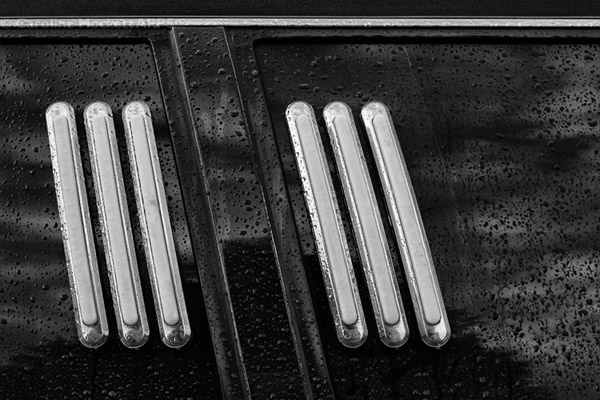 Title: The Limo
Location: Chelmsford
Camera: Canon EOS 100D / 40mm EF f/2.8 STM
Notes: I had to take my “limo” into the garage for its MOT and annual service today. Walking home on the way back from dropping it off, I passed this real stretch limo parked in a residential street close to home. I’ve seen it a few times before, so I assume the chauffeur lives around here somewhere. The raindrops on the tinted windows added some extra texture. Sadly my own “limo” cost quite a few quid to repair, but at least I’ve got it back in good shape now for future winter journeys.
One Year Ago: Day #1813
Two Years Ago: Day #1447
Three Years Ago: Day #1082
Four Years Ago: Day #717
Five Years Ago: Day #352 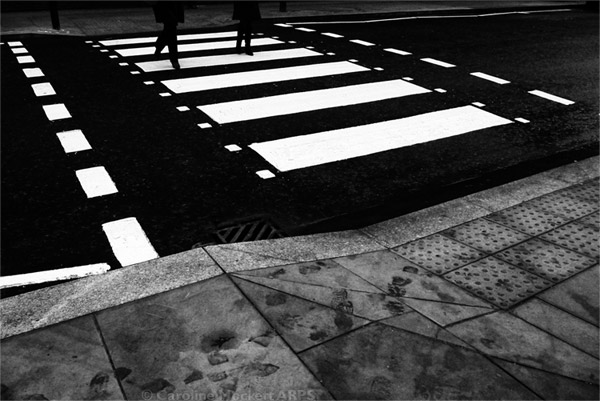 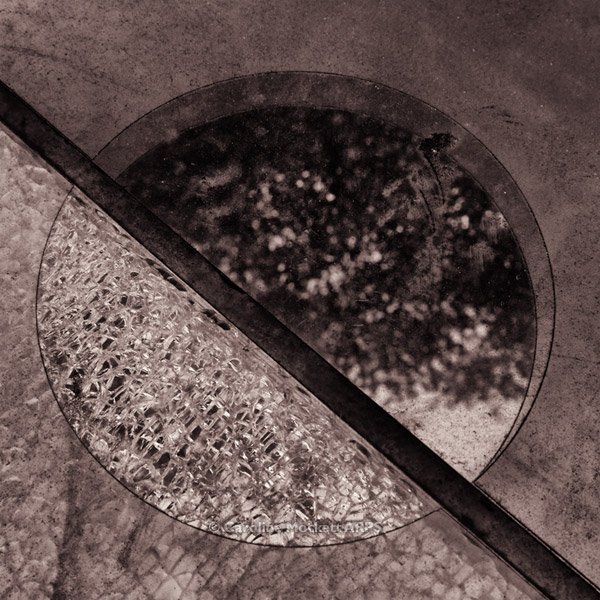 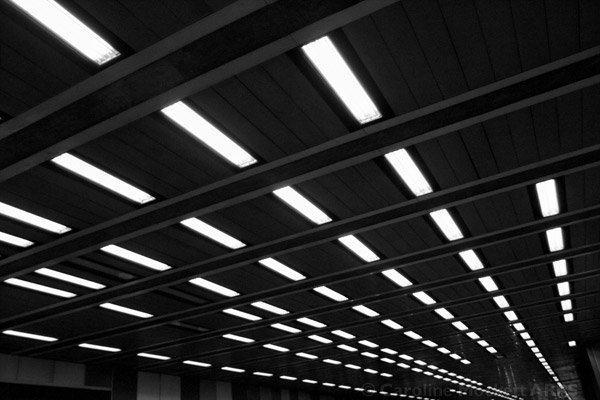 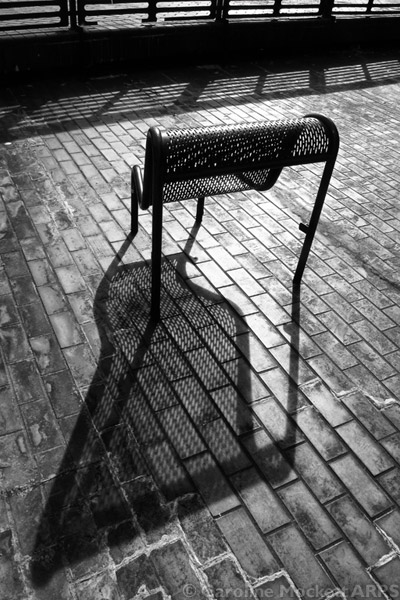 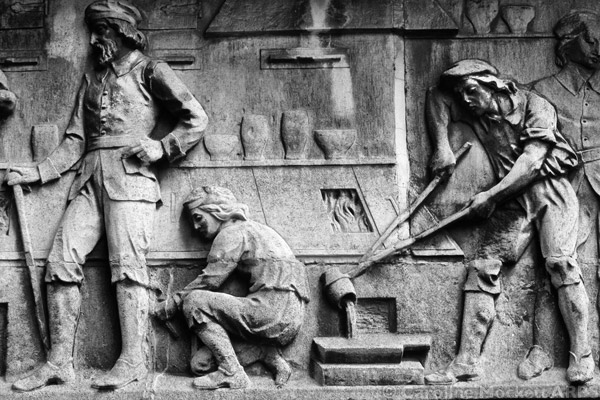 Title: The Goldsmiths
Location: Barbican, London
Camera: Canon PowerShot G12
Notes: I walked to work through the Barbican Centre this morning and took one of my usual routes. But I looked around a bit more than usual and spotted this frieze near the entrance on Fann Street. There was another plaque nearby which provided some history:

This frieze was removed from numbers 53 and 54 Barbican when it was demolished in 1962 and re-erected by the Corporation of London in 1975. Numbers 53 and 54 Barbican were the premises of W Bryer & Sons Gold Refiners and Assayers whose trade is depicted in the frieze. The building was one of the few who which survived when the area was largely destroyed by incendiary bombs in December 1940.