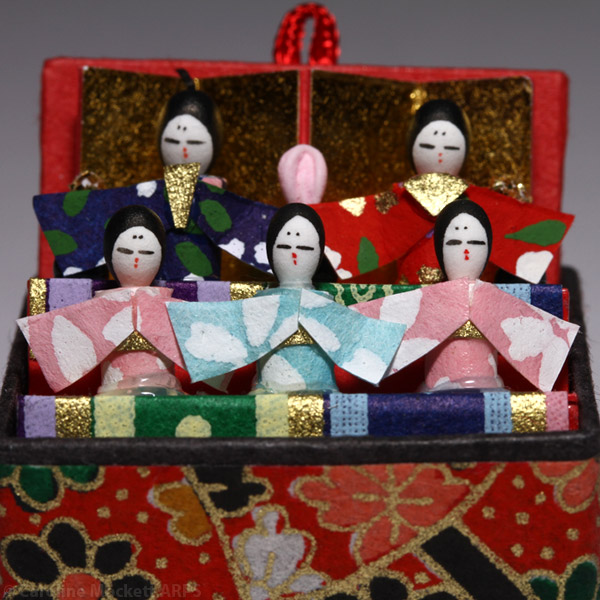 Title: Tiny Box Of Treasures
Location: At home
Camera: Canon EOS 7D / 60mm EF-S f/2.8 USM
Strobist: 1 x YN560 from left, 1 x YN560 from right, both through Stofen softbox @ 1/64
Notes: I messed up over the weekend and took a virtually flat battery to Brighton for my Lumix – despite there being a fully charged one at home in the studio. So I had to wait until I got home again this evening for today’s shot – quick macro of a beautifully delicate little Japanese box made from Washi paper, which I bought myself while on holiday.
One Year Ago: Day #1369
Two Years Ago: Day #1004
Three Years Ago: Day #639
Four Years Ago: Day #274 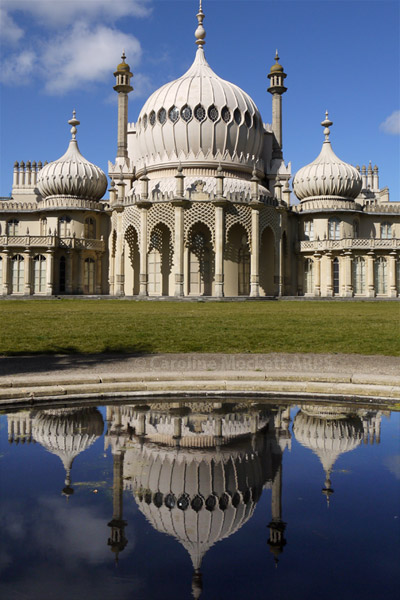 Title: Brighton Sunny Morning
Location: Brighton Pavilion
Camera: Panasonic Lumix GF1 / 14-42mm f/3.5-5.6 IOS
Notes: We arrived in Brighton in plenty of time for the BarCamp this morning. And as it was gloriously sunny, Alistair and I decided to run a geocaching session as one of the first on the board. Any excuse to chase tupperware! We took a group of about 10 BarCampers around the local streets to find 3 caches, one of which was very close to this viewpoint of the marvellously mad Pavilion, one of my favourite architectural subjects in Brighton. It’s years since I got a reflection shot as good as this though (last time was on film!). See more pictures from the weekend.
One Year Ago: Day #1368
Two Years Ago: Day #1003
Three Years Ago: Day #638
Four Years Ago: Day #273 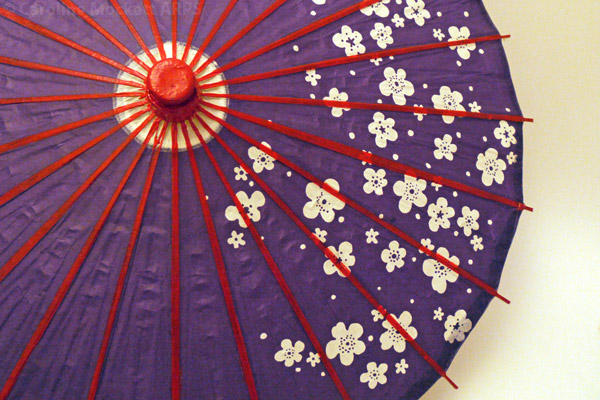 Title: Red, White & Purple
Location: At home
Camera: Panasonic Lumix GF1 / 14-42mm f/3.5-5.6 IOS
Notes: Another busy day, visiting Mum & Dad first thing to tell them all about my holiday. I got home this evening just as Alistair arrived from Newcastle. So by the time we’d eaten and sorted a few things out for our early start to Brighton tomorrow, it was getting late. This was a grab shot in the studio of my lovely Japanese paper parasol, as modelled on Day #1723!
One Year Ago: Day #1367
Two Years Ago: Day #1002
Three Years Ago: Day #637
Four Years Ago: Day #272 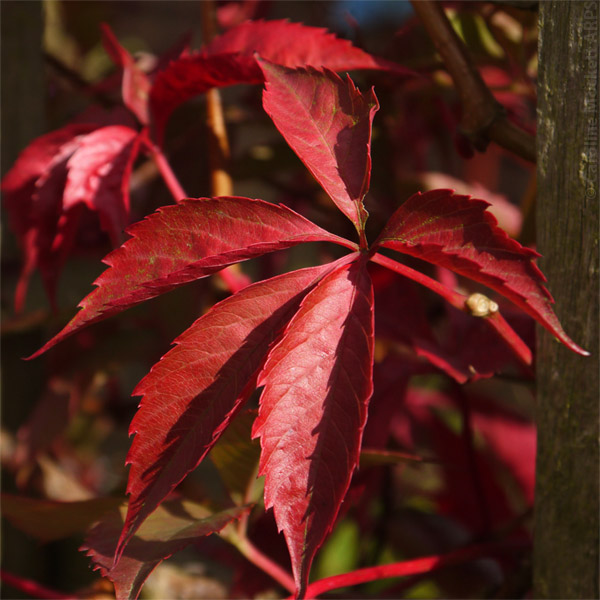 Title: Autumn Welcome
Location: At home
Camera: Panasonic Lumix GF1 / 14-42mm f/3.5-5.6 IOS
Notes: Not much time to myself today – lots of unpacking and sorting to do, then out judging at Harlow in the evening. So I grabbed this quick shot in the garden, showing some lovely autumn colour on the neighbour’s Clematis leaves.
One Year Ago: Day #1366
Two Years Ago: Day #1001
Three Years Ago: Day #636
Four Years Ago: Day #271 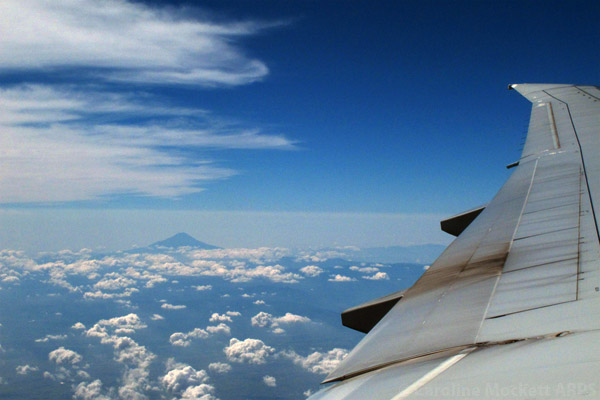 Title: Fuji-san Beckons
Location: In the air above Japan
Camera: Canon PowerShot G12
Notes: The long trek home started with a 5:45am alarm this morning, but it all went smoothly and I was able to get the train to the airport and onto the plane without any hassles. Throughout my trip, whenever possible, I’ve been trying to catch a glimpse of Mount Fuji (or Fuji-san as she is known in Japan). Until now, she’s always been elusive, hiding behind the clouds without a hope of seeing anything. So imagine my surprise when there she was, head poking up above the fluffy white, visible over the wing a few minutes after takeoff. She seems to be beckoning me to return one day and see her up close. I will! I will! Read more about my stay.
One Year Ago: Day #1365
Two Years Ago: Day #1000
Three Years Ago: Day #635
Four Years Ago: Day #270 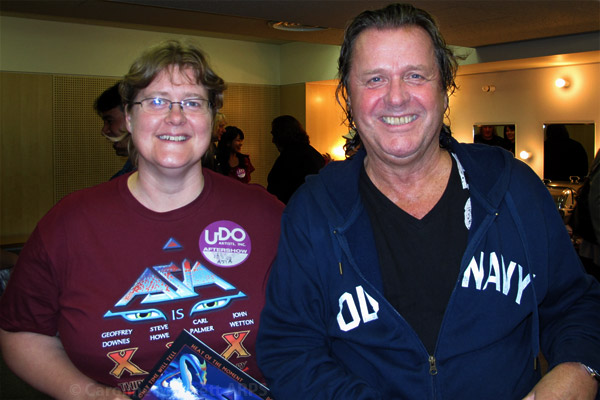 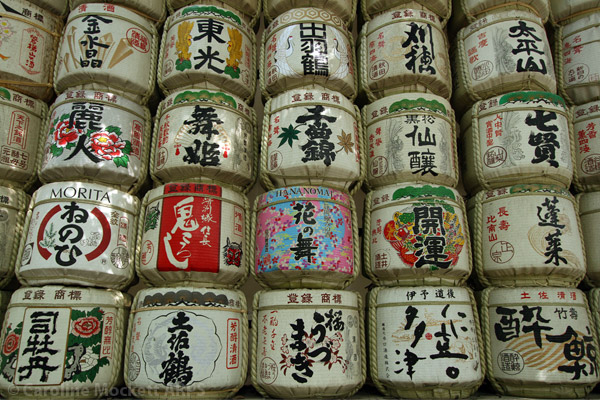